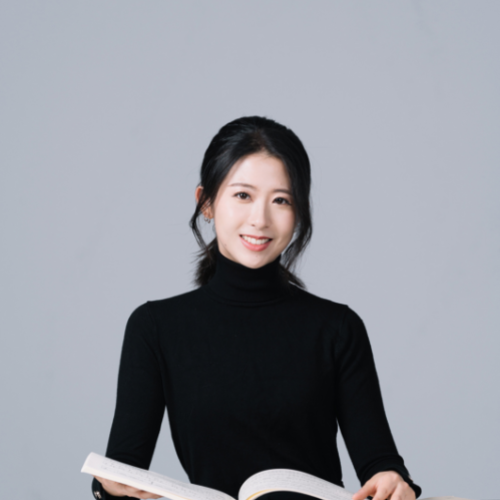 Elaine Yi Qing Yang is a Chinese-Canadian pianist who performs solo, chamber, and collaborative repertoire. Her solo performance experience has taken place in Weill Hall at Carnegie Hall, and at concert venues in Amalfi Italy, Altdorf Switzerland, Guangzhou China, and her birth city Shantou China. Other than solo performances, Elaine has experience performing with chamber ensembles, instrumentalists and singers both at school and at the Borromeo Music Festival in Switzerland. She was named the first prize winner in the Asian International Youth Piano Contest and was awarded second prize in the American Protege International Competition of Romantic Music in 2018. Her other competition awards include first place in the Tenth World Chinese Youth Arts Festival, second place in the 5th Shenzhen Piano Competition, and the 4th Hong Kong International Piano Invitation Competition. As a recipient of the Graduate Incentive Award, Elaine completed her Master of Music in Piano Performance under the guidance of Awadagin Pratt at the University of Cincinnati College-Conservatory of Music. She received a full tuition scholarship named the Alice & Armen Matheson Entrance Scholarship from the University of Toronto and completed her Bachelor of Music in Piano Performance degree under the guidance of Enrico Elisi.